Chiara Andreatti was born not far from Venice and she moved to Milan to study in the European Institute of Design and then to attend a Master’s program at Domus Academy. She has worked to several design studios like Raffaella Mangiarotti , Renato Montagne and studio Lissoni Associati where he has been working for more than ten years. She design for companies like Glas Italia, Lema, Potocco, Gebrüder Thonet Vienna, Non Sans Raison, Starbucks, CC-tapis, PaolaC., Mingardo e Atipico. From 2016 to 2018 she was art director of Texturae, Karpeta and BottegaNove.

In 2018 she was called to represent the 10th anniversary of Fendi’s edition at Design Miami. Her work has been published on major domestic and international magazines (Domus, Interior, Surface, Rum, Living, Wallpaper, Elle Decor, Living, Icon, Ddn etc.).

In 2019 she has won the IF Design Award with the Loïe armchair made for Gebrüder Thonet Vienna. 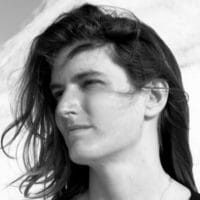 Some products designed by Chiara Andreatti 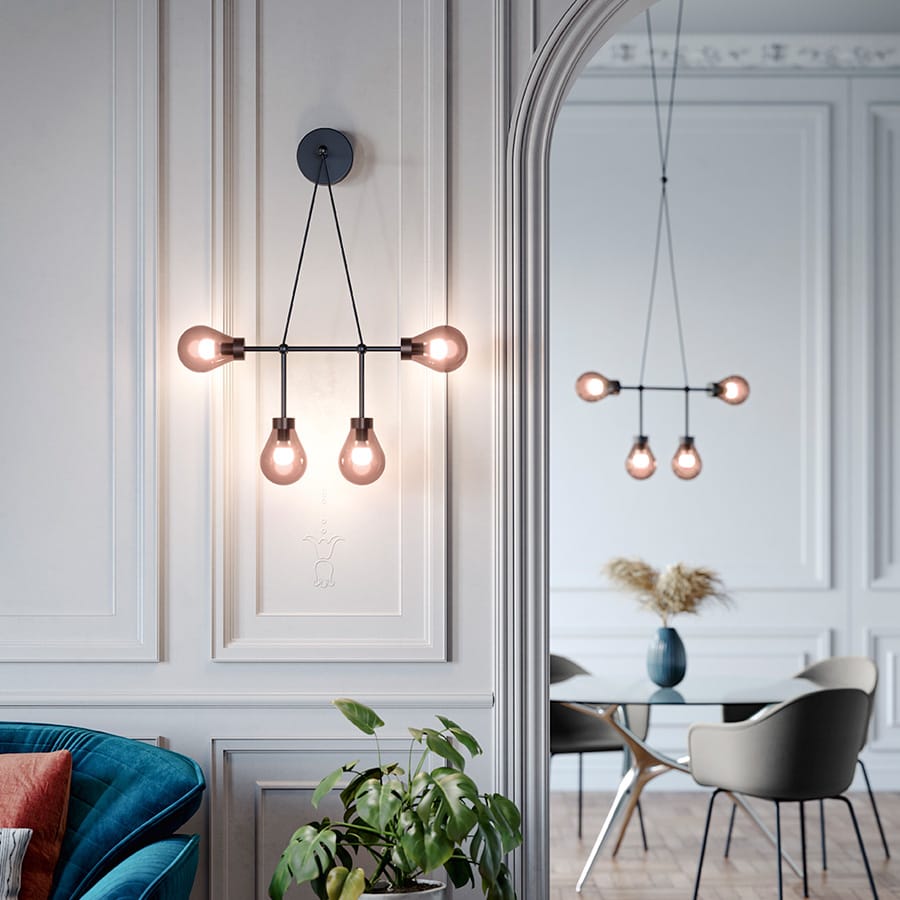